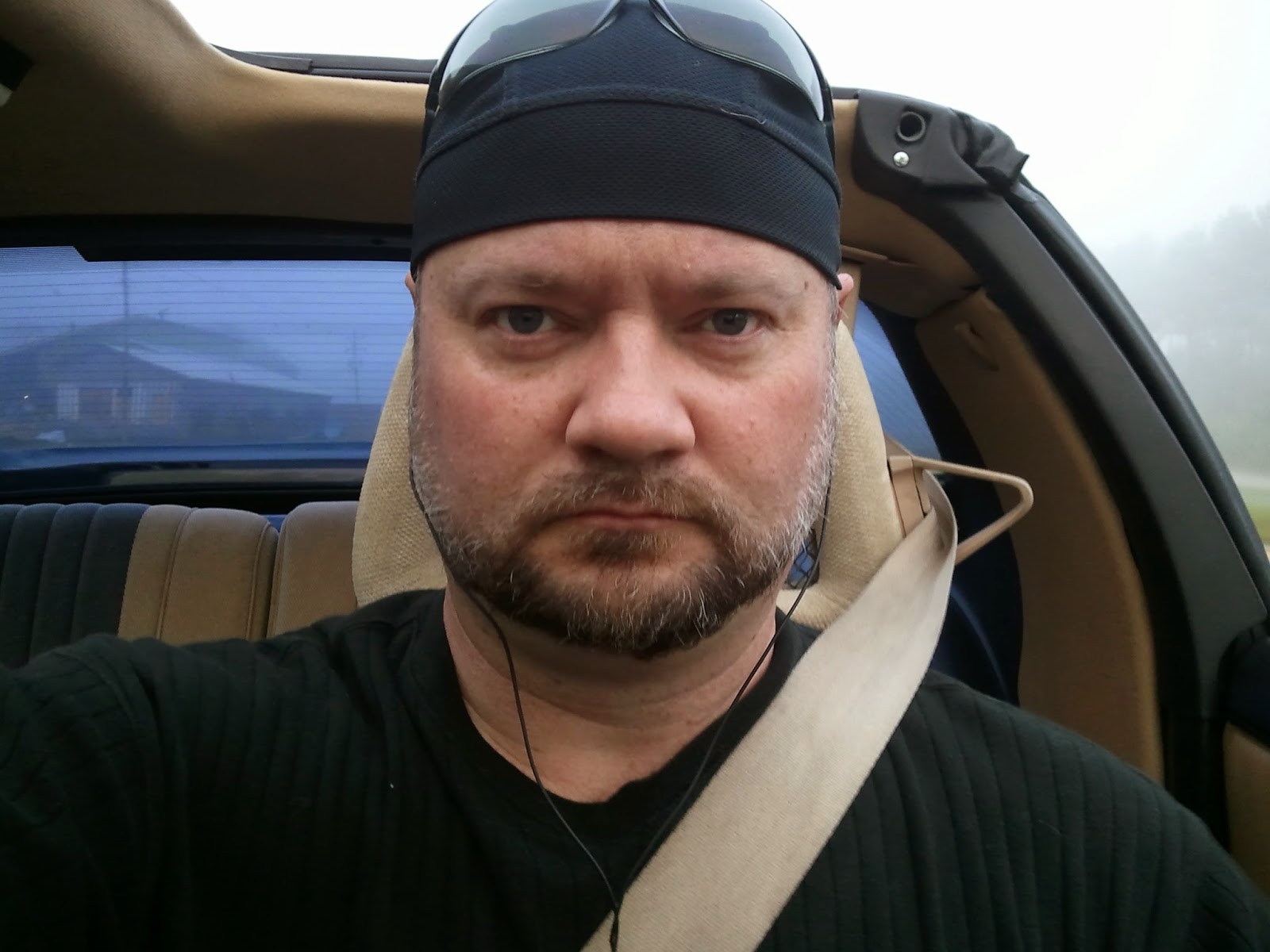 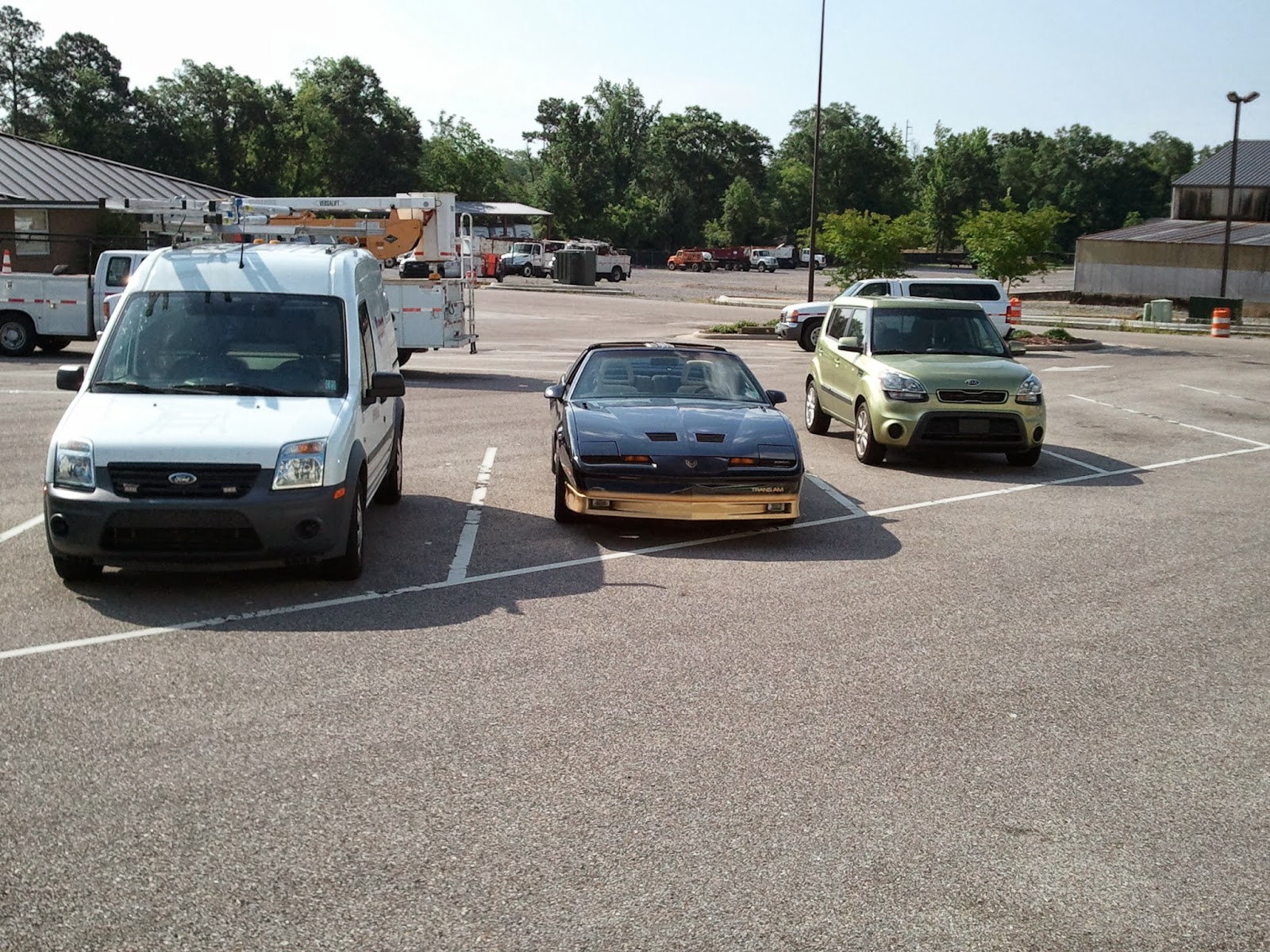 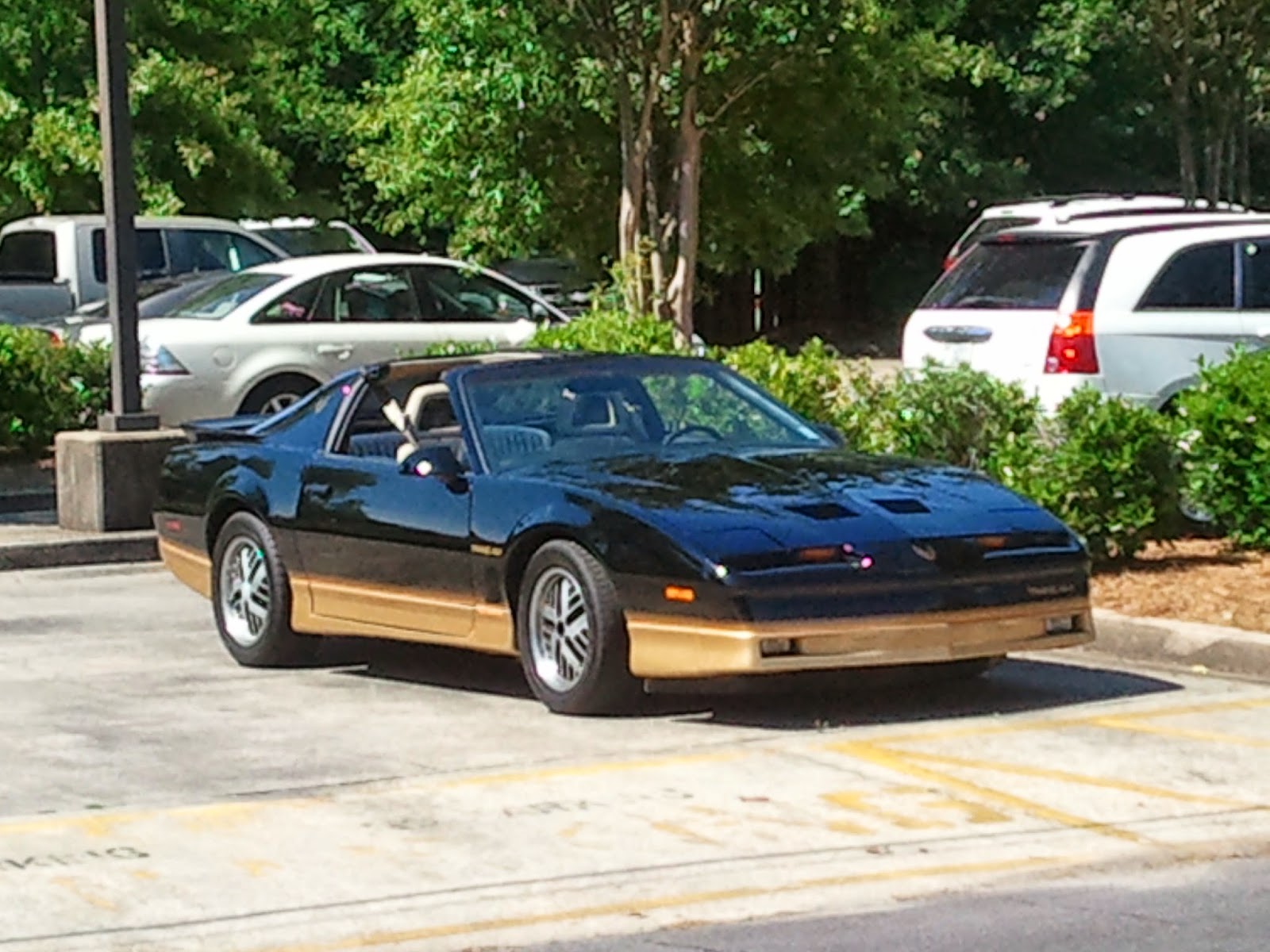 Posted by Christopher T. Shields at 6:30 AM